After this long and hard journey into Kibera slum, the largest slum in Nairobi and largest urban slum of Africa that has about 500.000 to 1.000.000 of inhabitants, I came out splitted into pieces linked only by the love I got gifted and by the human lessons I learned once again.

Government still doesn’t know how many people live in this “purgatory”, many kids are still not registered and many death as well. Ghosts? Probably, because what you feel when you walk through those alleys is that other people, government and even God..completely forgot about it. They’re invisible. 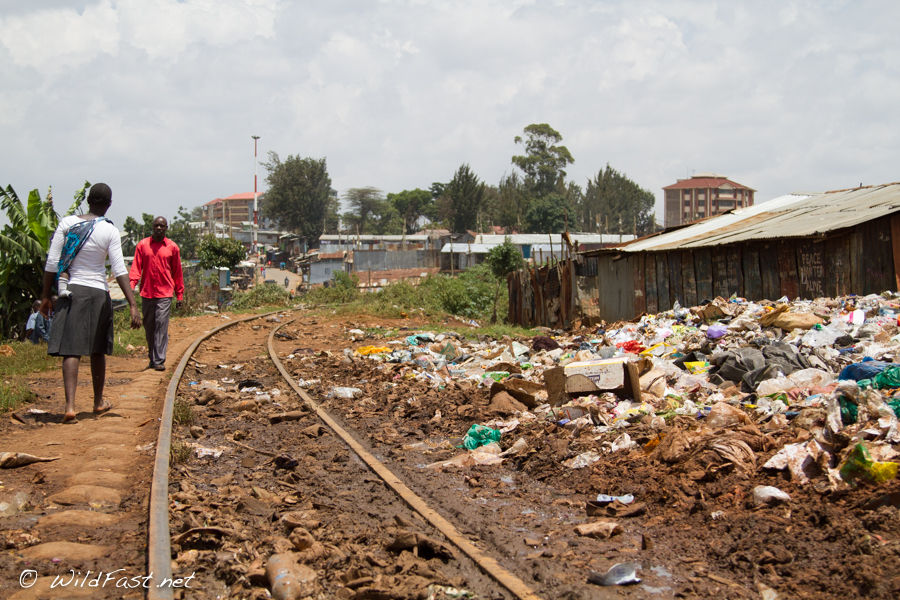 I don’t wanna write yet another post over Kibera slum talking about those alleys hard to walk through where the open-cast sewer just passes by because there are no toilet facilities: one latrine (hole in the ground) is shared by up to 50 shacks and once full, young boys are employed to empty it up and they take the contents to the river…

….don’t wanna remember the fact that only a 20% has electricity and there is no water for everybody so it has to be collected from the Nairobi dam which is not clean and causes typhoid and cholera.

…don’t wanna tell you once again about glue sniffing and the Changaa, an alcoholic brew widely available and very strong (over 50% alcohol) and made incorrectly, so is usually very high in Methanol that caused blindness to many…

You can find all these realities with a simple google research.

Rather..I wanna talk you about the kindness of the majority of the inhabitants prisoners of a life with a mined future… about the kids I met and played with, constantly gifting me smiles and spreading love throughout those big eyes.. about all the hugs I was given and all the fun I had… about a full day that passed by incredibly fast.. about the feelings I’m pretty conflicted to explain when I walked into the small classrooms full of kids studying the constitution, studying english , having breakfast with porridge..

…about my heart fully recharged when I had to leave and the kids were greeting me from far, sending me kisses and calling me by the name as I was getting in the car..

And mainly, I wanna tell you about the two heroes that made this possible: mama Paschalia and his son, Benson. Mother to all and brother to all. In the truest sense of the word.

Mama Paschalia started the center 16 years ago as a single mother and breadwinner to 8 children. She passed through hard times growing up her own children but through this, she knew she had the power and courage to raise even more with her warm loving heart. 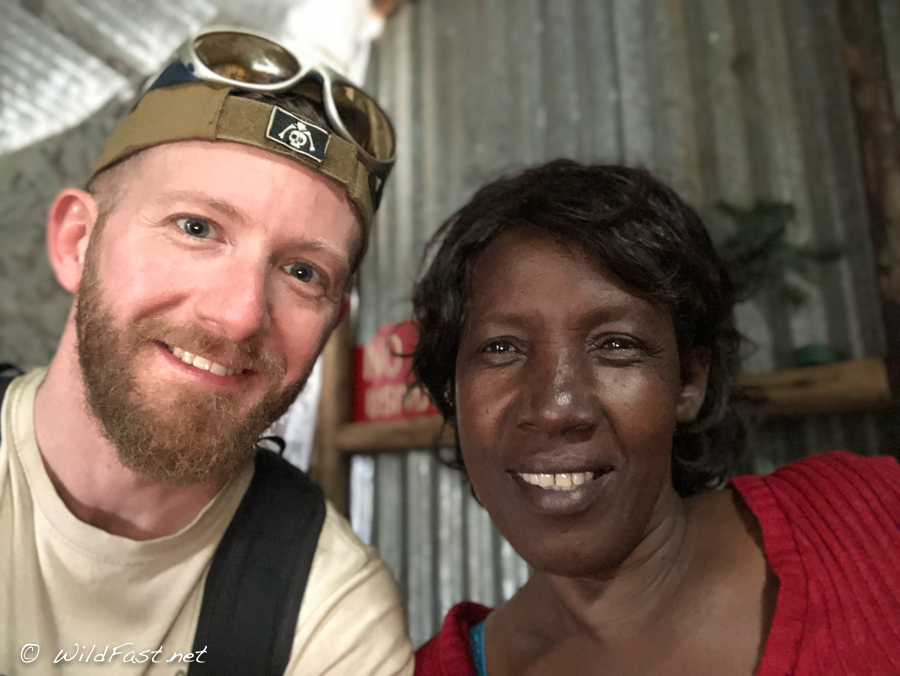 Benson, co-operate following the steps of her mother organizing and caring the kids, the various works, the media side and the contacts with volunteers, sponsors etc. A very kindly guy with a clear and transparent look. Good blood can’t lie! 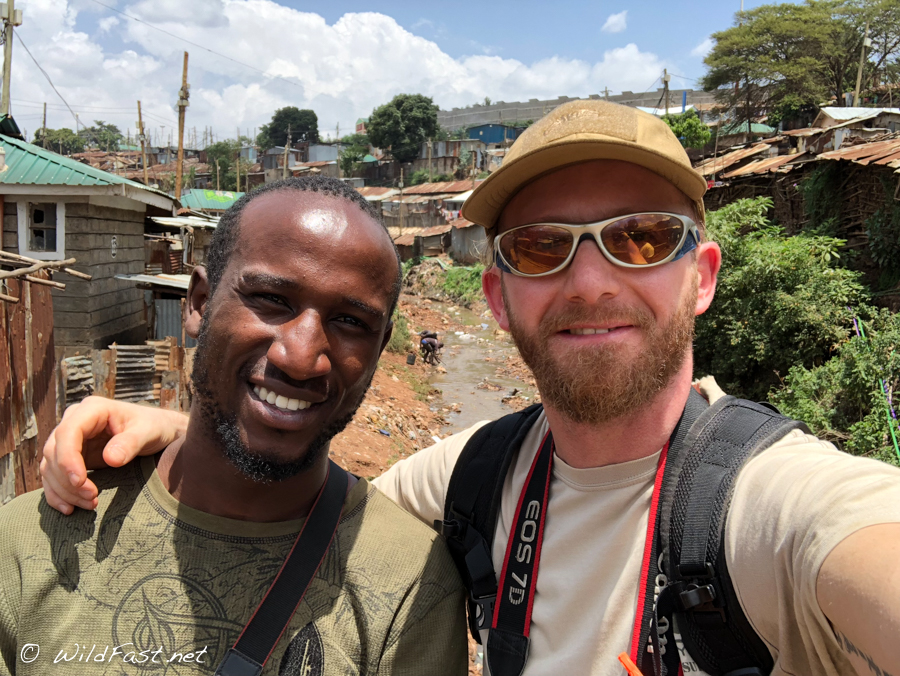 Their center is called “Inua Mimi Rescue Center” (Inua Mimi means “lift me up” in Kiswahili) and now is home to 60+ children who were rescued from the community which faces tribalism, child abandonment, orphans, early marriage, female genital mutilation, deep poverty and more…

They provide shelter, give them basic education and expose them to the arts such as dance, photography, singing and other talents.

Along with basic education, Inua Mimi Rescue Center also teaches and enhances young talents by teaching the children photography, dancing, music as well as other talents. They spot their talents and then they expand them. 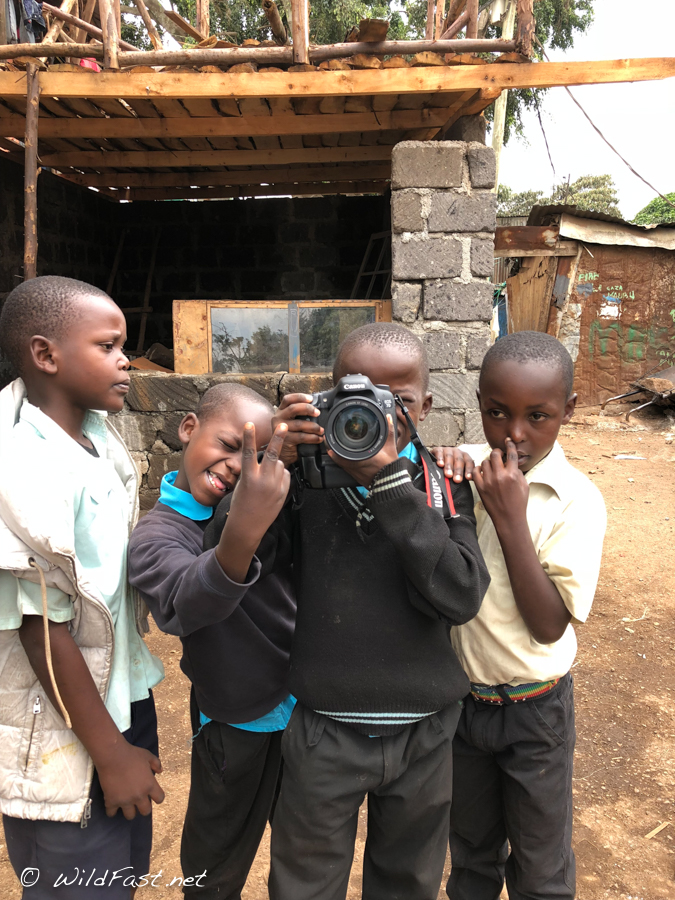 Mama Shosho and Ben belong to Kibera and they’re not trying to escape but rather make it a better place…!

So please…if you wanna be part of it, you can visit their website and donate here  or in person to me so I can take it personally there soon like I usally do. 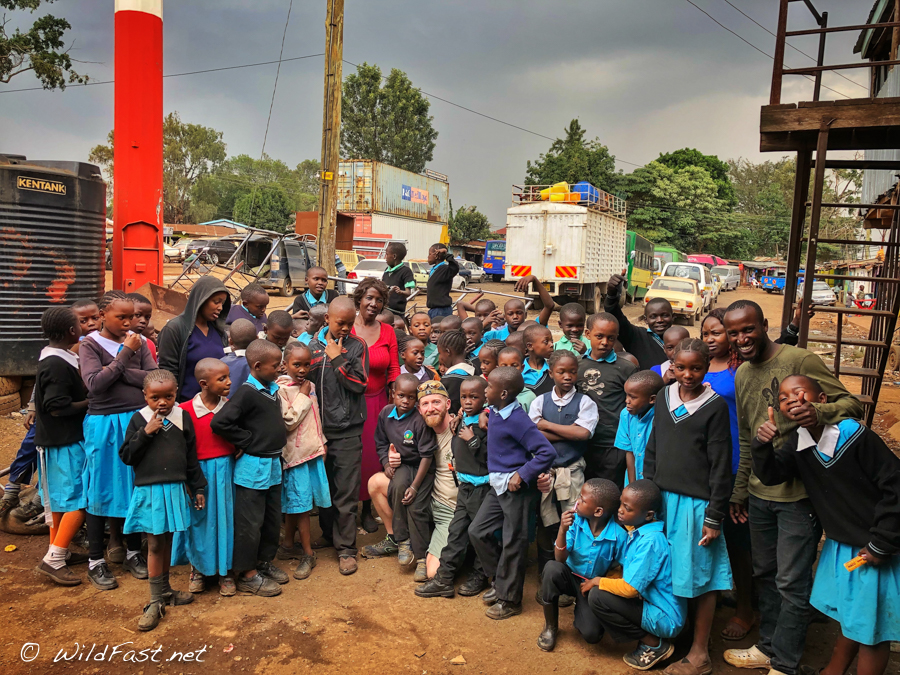 Last but not least, I leave you guys with a quote got from a really nice movie I have seen on my way to Nairobi. The title is :”Same kind of different as me”.

“May I ask you: when you give a homeless some food or 1 dollar what do you think you are doing?”
.
“Helping?”
.
“Mmm no.. No.  A plate of food doesn’t change nothing. He’s still a homeless. What you are actually doing and saying is you are seeing him.  He’s not invisible. -I see you-. That’s all.”
.
“Everybody is different, same kind of different as me. Whatever of you is rich, whatever of you is poor or something in between..we’re all homeless. And each one of us..is just walking a way back home.”