What do you see in this photo? I would probably answer: “don’t know, just a couple of pebbles hills”.

Do you want to know what I see instead? I see lot of pain, I see death, I see wickedness, I see tears and suffering, I see family destroyed and orphans missing them. I see many good people sacrificing part of their life to protect what shouldn’t be done because shouldn’t serve.

And once again, it’s cristal clear in my mind that the only problem of the world…is us. 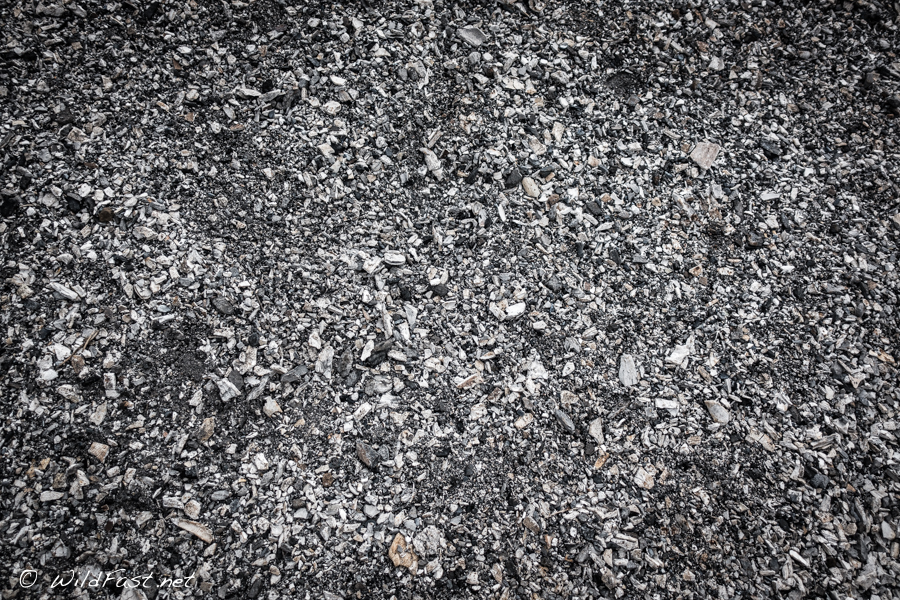 Rest of the 105 tons of elephant ivory and 1.5 tonnes of rhino horn

At Nairobi National Park on 2016, tusks from more than 6.000 illegally killed elephants has been burned: the biggest ever destruction of an ivory stockpile and the most striking symbol yet of the plight of one of nature’s last great beasts. The ceremonial burning has been attended by Kenya’s president Uhuru Kenyatta, heads of state including Ali Bongo Ondimba of Gabon and Yoweri Museveni of Uganda, high-ranking United Nations and US officials, and charities. A wide network of conservation groups around the world have sent messages applauding the work.

The future of the African elephant and rhino is far from secure so long as demand for their products continues to exist.

About 105 tonnes of elephant ivory and 1.5 tonnes of rhino horn have been burned in 11 large pyres, about seven times the amount previously burned in a single event.

About 30.000 to 50.000 elephants a year were killed from 2008 to 2013 alone, according to the Born Free Foundation, and the rate of killing is overshooting the rate of births in Africa.

In another 15 years or so elephants, rhinos and even lions could have disappeared from the wild, denying our children the experience of knowing and loving them. We cannot allow that to happen.

Kenya first burned ivory in 1989, under president Daniel Arap Moi, as a symbol of its determination to protect its remaining elephant population, which had fallen 90% in the previous 15 years, from 168.000 to 15.000 elephants. 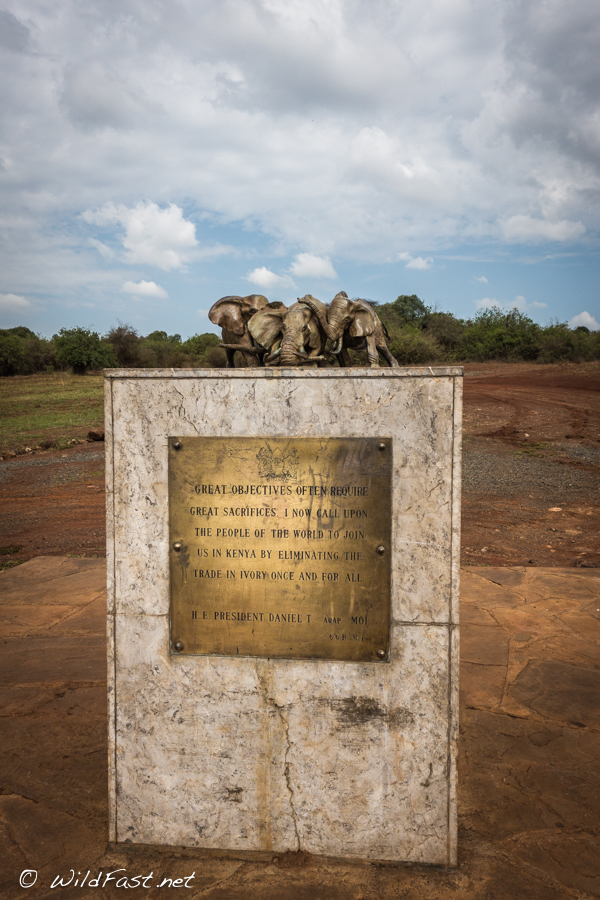 Monument of the first stockpile of ivory burned in 1989

“Great objectives often require great sacrifices. I now call upon the people of the world to join us in Kenya by eliminating the trade in ivory once and for all” – H.E. President Daniel T. Arap Moi

Burning seized ivory is a highly public symbol of the fight to save the elephant from extinction. Burning or crushing puts the ivory out of use, preventing it from increasing the world’s ivory market, legal and illegal.

As an “unconventional method” of discouraging poachers, has been even tried to remove tusks and dyeing rhino horns…that is, definitely, something crazy.

Why all this demand of ivory? rhino horn and other parts of endangered animals, including tiger skins, are sometimes use in Chinese medicine, but potentially a bigger problem is their use in high-status gifts in some Asian countries.

So please mind: for an elephant, family is all important; a calf’s very existence depends upon its mother’s milk for the first two years of life. When a tiny new-born elephant is orphaned, it is often because its mother and family have been killed to serve the brutal ivory trade.

And…of course, don’t forget about the David Sheldrick Wildlife Trust, the most successful orphan-elephant rescue and rehabilitation program in the world and one of the pioneering conservation organisations for wildlife and habitat protection in East Africa located in Nairobi, Kenya. 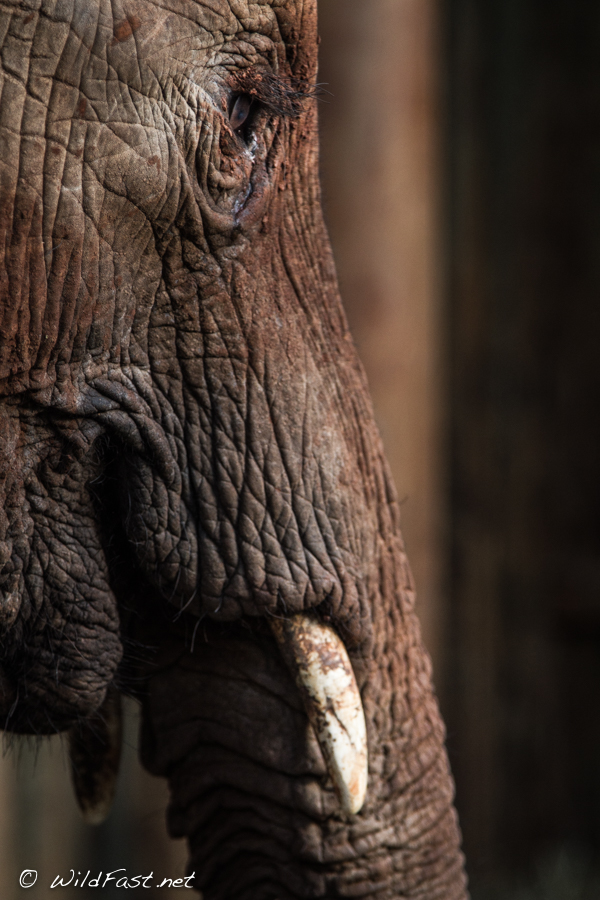 A 3 years old elephant orphan at the David Sheldrick Wildlife Trust; this beautiful being has no guarantee to get older like it’s supposed to be.