If you are in the same mood as me when I felt the need to buy a small compact camera as a backup to my main dslr that is, getting crazy in between hundreds of reviews and different opinions…well, maybe this page will confuse you a little bit more or…maybe not. Let’s see! 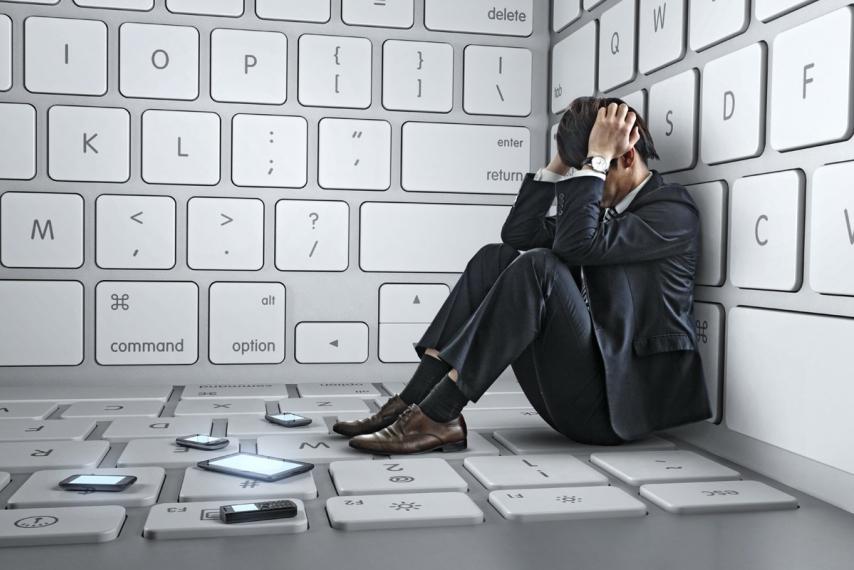 That moment where you get lost in the web reading reviews and forgetting about surroundings..

Mainly, why do I need a compact camera?

Personally, I felt the need for a compact camera just after having booked my last trip to Kenya. In the last travels I did, sometimes I felt a bit uncomfortable in having with me a big dslr maybe with a white big lens, ending up in a couple of kg  hangin’ from my neck. I normally have it in the backpack when I’m moving from place to place but it even depends by the places… I did some good shot while being a passenger in cars, motorcycles and, even, horses!

Sometimes, I just walked into neighborhoods where people simply doesn’t like to be photographed or they see it as another way to get paid and, beyond that, you will loose that “natural moment”. In some country, when people see you with a big camera and maybe a big lense, they think you are a photo reporter paid to be there so they want their part of the job..

Other times, is not recommended  to take with you an expensive and flashy camera if you don’t want to get robbed or assaulted such in big cities at night when you walk around with no clue about exactly where you are. 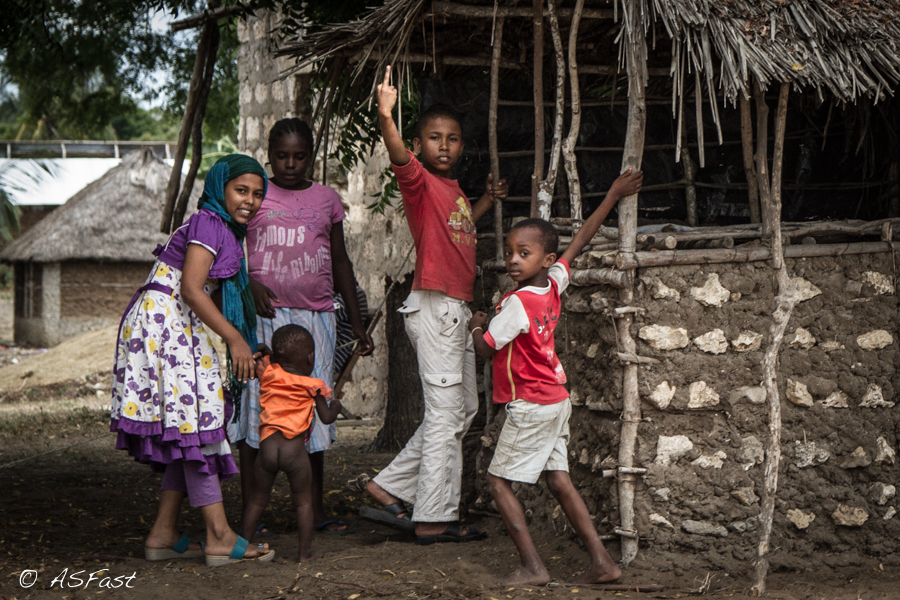 A young boy gifting me his middle finger on the way to Che Shale, Kenya

So actually, why did I need a compact camera? In this trip to Kenya, I decided to stop for two days in Nairobi, the capital. I’ve been here two years ago and it’s a pretty busy city, sometimes messy, with many people around form differents social backgrounds. As any big city, pickpockets and thieves are a daily occurrence and if you don’t really know where are you going, it is better to pay someone to drive you around and have a walk togheter (you can ask to your hotel, they certainly have someone that for a small amount of money can escorts you in the city. I got asked 30€ for about 4 hours).

It’s not actually the stop in Nairobi the reason why I wanted to buy this camera, but the last day of my stay I have the plan to walk into the Kibera slum, the largest urban slum of Africa, to see the situation with my eyes and mainly to meet a guy that is part of an association which is trying to save kids from drugs and streets with the help of dance, music and…photography! I don’t wanna look as a photo reporter and don’t wanna bring my big camera there now, I just prefer to be a “standard tourist” taking some photos with a small black compact camera that I can put in the pockets if I see that is not well regarded. The tilt screen can even help me out to frame the shot more easily.

Finally, with the incredible level technology has reached in the last years, if you like to take photos and many times you have lost the moment just because you left the dslr at home…well, this is the time to get one!

Lasts smartphones have great cameras, why don’t I use mine? 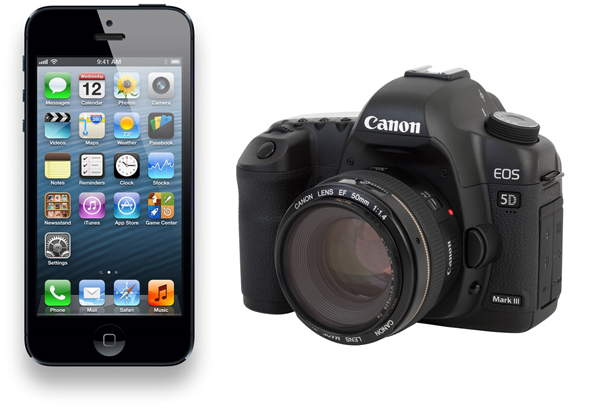 They both can shot nice pics but…..

True, that’s a good ask, they can shot nice pics but…:

There are plenty of reviews on the web and youtube with many comparisons in between same level compact cameras such as Sony RX100 mark V, Canon G7X, Panasonic LX10/15, Fujifilm X70, Ricoh GR II..

I was thinking about going for a Canon to keep the same brand of my 7D that I’m really happy with but, I decided to opt for sony for these reasons:

Why not a bridge or a mirrorless?

I thought even about buying a mirrorless and I actually went to a shop to “feel it” in my hand but I went back with my original ask in mind: “why do I need a compact camera?”. And the answer was still: because I want it as a backup, I want it as small and light as possible, I want it “point and shoot”. Buying a mirrorless if you already have a good dslr camera fully equiped is like having 2 motorcycle in the garage: at the end of the game, you just use one.

I don’t think a -perfect- machine exists and it will never do. What I don’t properly like of it is:

Where to get it at good price?

Amazon sells it for about $950 US dollars (in europe about 940€) but you can find really nice offers on internet. I bought mine from a serious UK reseller on ebay for 730€.

Here a couple of “point and shoot” shot without setting up a testing stage or thinking to much about; as close as possible to a “standard” use. 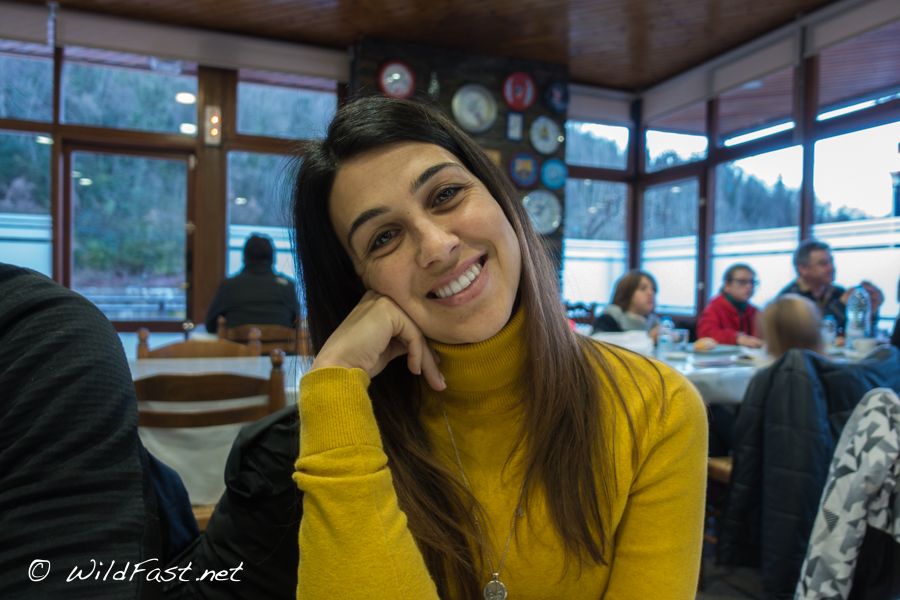 A “point and shoot” shot, RAW, no postproduction. Click to see the crop at 1:1 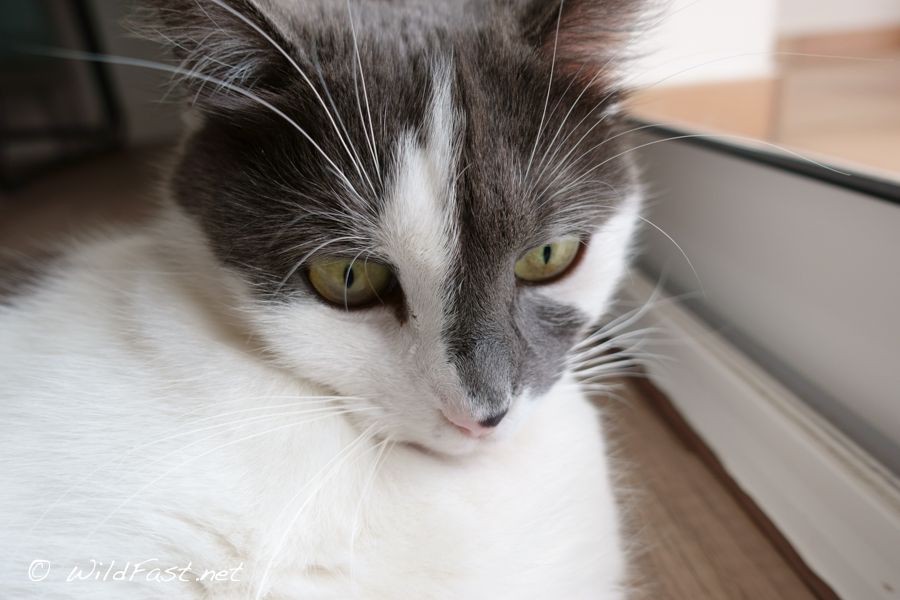 A “point and shoot” shot, RAW, no postproduction. Click to see the crop at 1:1

What accessories do I need for the use I do of it?

Well, in between -mandatory- ones and others useful, I suggest you:

How am I able to use the Sony RX100 mark V with the Zhiyun Smooth-Q 3-axis stabilizer?

Coming soon in a new article